Last quarter I ran a guest post series on this site about what it means to be a successful writer. This quarter I'm pleased to bring you a series about the characteristics of good writing. I intend to bring you a variety of perspectives on this topic over the next couple of months and am excited that my editing colleague Rebecca Faith has agreed to kick off the series with her thoughts on voice - what it is, what it does, and why it's crucial to her enjoyment of a book. Enjoy! 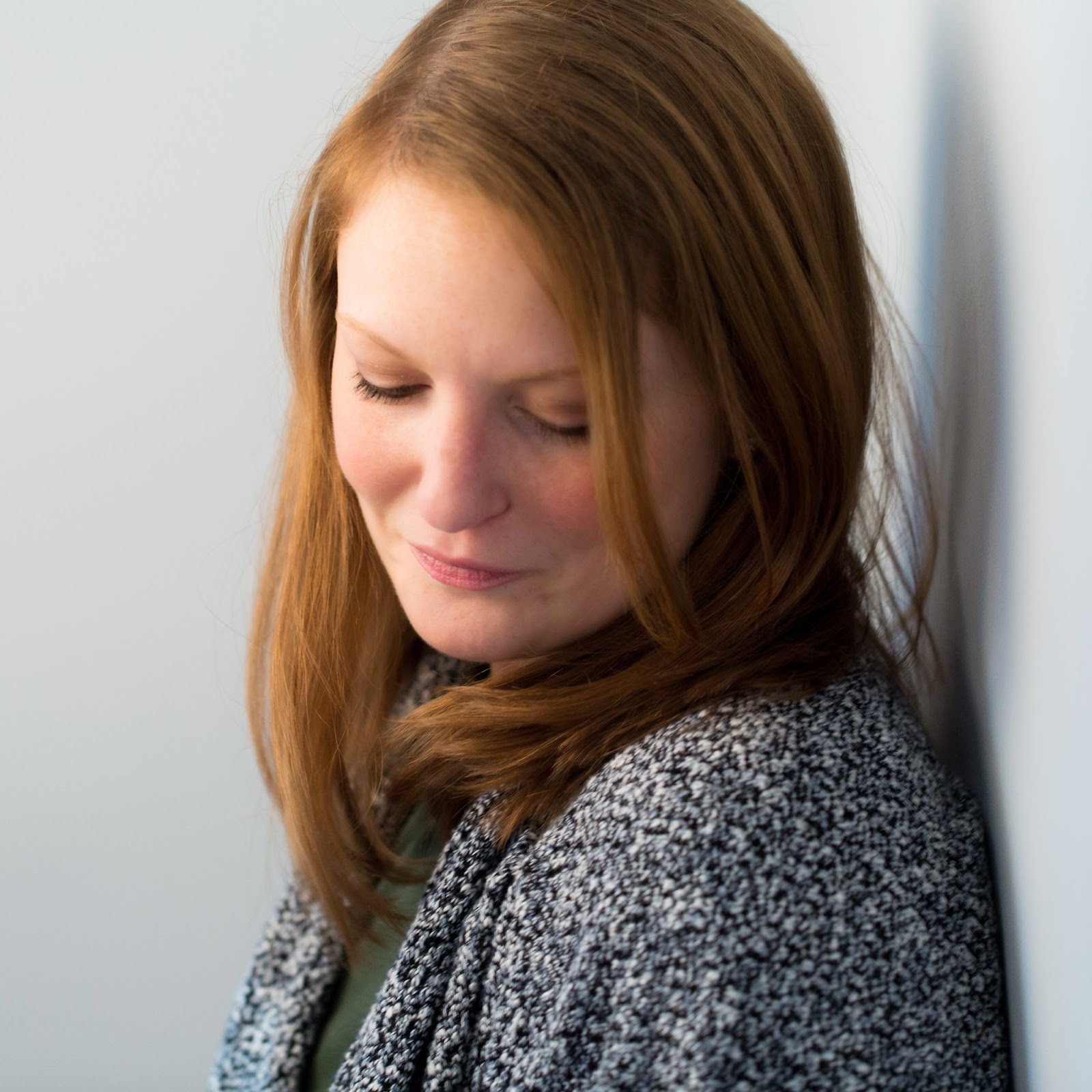 Divorced from genre, demographic target or mode of publication (indie, traditional or hybrid), content reigns supreme as the #1 factor determining your success. And in my seven-year experience as a freelance book editor, I’ve found that what transforms “moderately good” writing to really excellent prose boils down to one thing: voice.

Conveniently enough, “voice” is one of our most elusive literary terms. Some confuse voice and style, but for me, “style” is more of an umbrella term that covers an author’s approach to craft and convention across her entire body of work, while individual works may differ wildly in voice. Voice is best understood as the end result of a complex equation; through some combination of syntax (word placement/sentence structure), diction (word choice), grammar, characterization and dialogue, we end up with voice. Voice guides us into a text as we read; it clues us into how the narrative persona sees himself, how society perceives him, and how we as readers are supposed to relate to him. Does he consider himself an outsider, and has his culture also placed him on the margins? Are we supposed to like this misfit or fear his difference? Voice bridges the gap between text and the reader’s experience of text. Voice brings text to life. Voice breathes.

As a reader, voice is the make-or-break factor determining my enjoyment of a book. I recently finished Heather Webb’s Rodin’s Lover and Hugh Howey’s Wool series, which offer easy grabs for examples of voice. To prove the pervasiveness of voice, and the power of it, I’ll go out on a limb and say we can learn almost everything there is to know about the voice in these works from the very first sentence of each.

Webb’s debut opens on our protagonist, Camille, digging for clay: “Camille dropped to her knees in the mud.” A deceptively simple statement, what strikes me first is the author’s boldness; she portrays Camille in supplication to her art, falling into a posture of surrender and praise with complete disregard for the mud beneath her. There’s similar disregard for the more lascivious implication that a woman fallen to her knees might be there to perform a sexual act, and indeed, Camille obsesses over her art the way another might a lover. Rodin’s Lover depicts a woman debasing herself (in society’s view) for the pleasure of creation—and celebrating that pleasure in a way only a devoted lover can. Fewer than ten words in, and Webb has already couched our protagonist in the wrought external and internal conflicts that will plague Camille throughout the text. Now that’s a powerful voice.

Hugh Howey’s Wool (Silo Series Volume 1, Part 1) plays with voice almost constantly, since the narrative persona shifts as characters rise and (heartbreakingly) fall. Part of what makes Howey’s work so compelling is the interplay between these individual voices and the overarching voice, which is elegant and spare and unites the parts into a cohesive whole. Howey begins: “The children were playing while Holston climbed to his death; he could hear them squealing as only happy children do.” That beautiful contrast between a man’s world-weary ascent and the ring of careless laughter below? That’s voice. On a more mechanical level (because you’ll recall that voice involves syntax, the nuts and bolts of how a sentence is constructed), the semicolon mimics the conflict Holston himself experiences as he climbs. Such a power-packed mark of punctuation signals that what comes after it must be read through the lens of what came before, so we know that the very happiness Holston observes is only perceptible in bas-relief to his own suffering. Without saying it outright, Howey has signaled to us that his protagonist is filled with regret; Holston knows happiness exists but deliberately moves away from it. In one of the neatest literary tricks known to man, voice reaches up through what is written to say what isn’t.

As a reader and an editor, I’m constantly looking for voice. Thoughtful choices about diction and syntax are the cornerstone of voice, so if you’re looking to develop this quality in your own writing, I’d start there. Ask yourself: Why these particular words, in this particular order? Answer that, and you may find you say a lot without saying anything at all.