It isn't every day I get to say that someone I know and whom I've interviewed on the blog has won a major literary prize, but today is such a day! 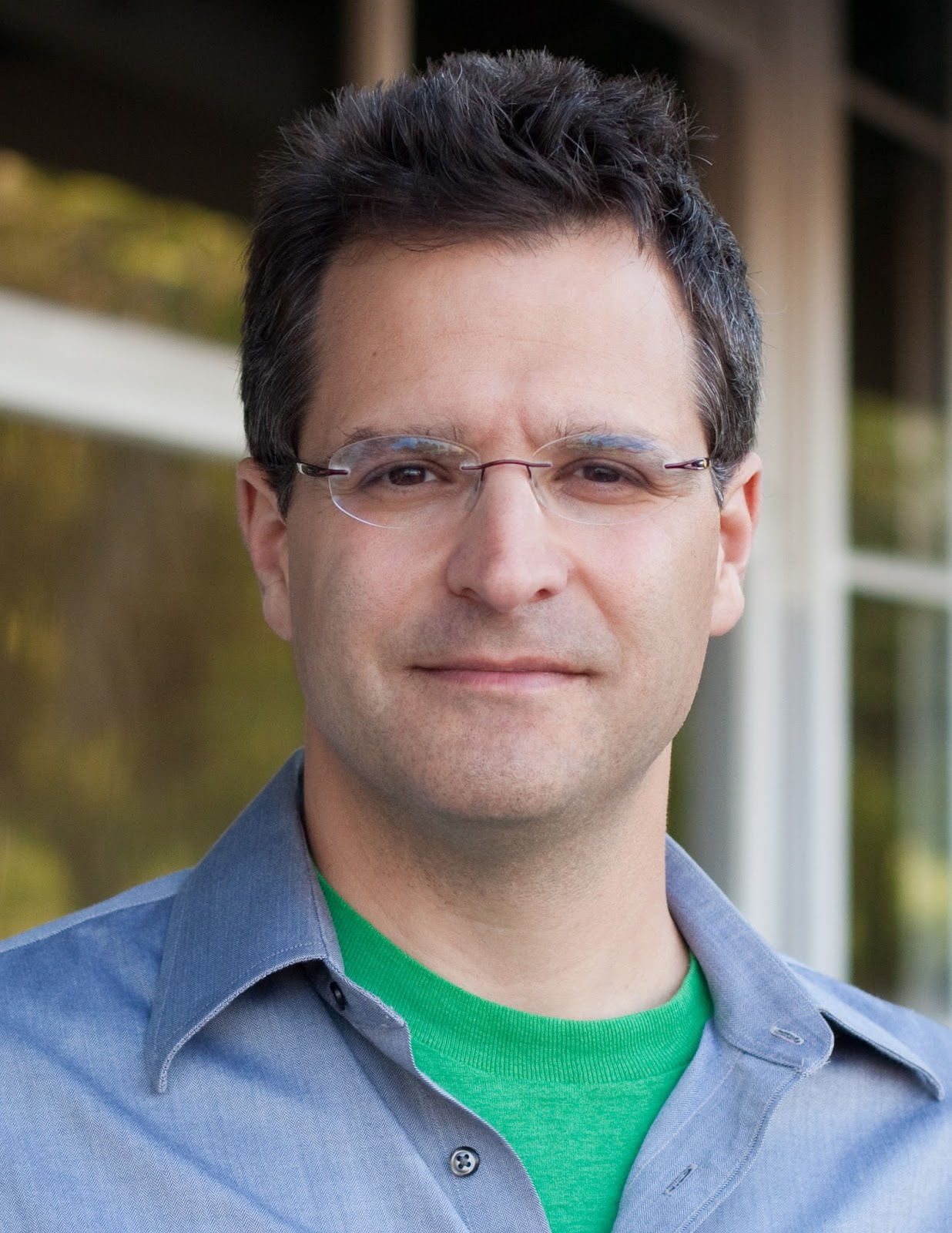 Last night the Oregon Book Award winners were announced, and I'm pleased as punch that Jay Ponteri took the prize for creative nonfiction for his memoir, Wedlocked. Congratulations, Jay! A victory for truth-tellers everywhere!

Click here to visit the Literary Arts website and find out who the other winners are this year.

And in case you missed it last year, you can still read my two-part interview with Jay Ponteri, in which he talks about his vision for the book, his writing process and the monetary side of getting published: Interview with author Jay Ponteri Part I & Part II