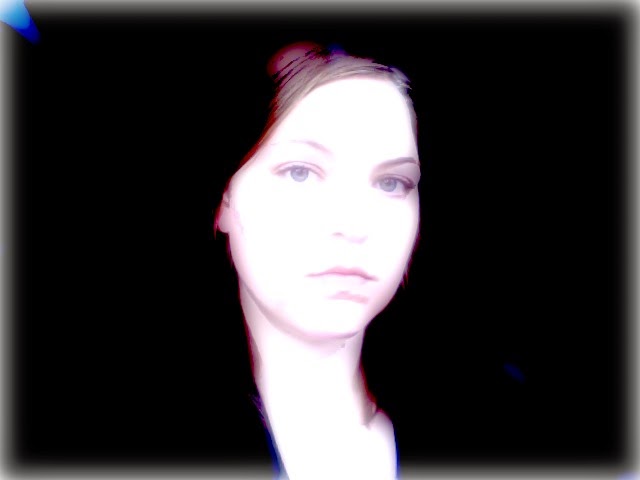 I’m so excited to announce that this week I was able to interview feminist romance author Jeanie Grey. Jeanie takes romance to a new level with her vampire series, The Lilly Frank trilogy. I love how she created a strong female character that has a heart for social issues. The depth of her characters - paired with a steamy, fantastical plot line - is a recipe for a compelling story. Even if you’re not into romance, her books are still worth a read. Read on to find out some of her secrets.


When did you decide that you wanted to write books?
I’ve been writing stories since kindergarten, but it was only in 2012 that I decided to get serious about it and just make it happen already. I found the prospect of finishing and publishing a book really daunting because I’m never satisfied with what I write, but I also knew that if I didn’t write something and publish it anyway, despite its flaws, I’d never move beyond my perfectionism paralysis. So I finished & published Awakening.

I started writing romance because I think that, to a large extent, human sexuality is still repressed in U.S. culture, and women’s sexuality in particular. “Slut”-shaming still abounds, a woman’s right to choose what to do with her body is still a matter of national debate, and the vast majority of romance novels still portray women’s sexual role as a passive one. I think there’s great opportunity in writing romance and erotica to challenge these cultural norms and help facilitate a shift towards equality and sex positivity.


Can you tell me about your process for writing a book?
At this point I’m still learning and experimenting. So far what happens is that an idea for a character or an image or a bit of dialogue will infiltrate my conscious mind, I’ll go write it down, starting thinking/exploring, and then the idea for a book or story will come.  Plotting/outlining is an essential part of the novel-writing process. When that happens - and how detailed the outline is - varies. After the first draft comes feedback from beta readers, then the agony of revision, then copy editing, then boom and done.


How long did your first novella take you to write?
It took me four years to write fifty pages of notes and twenty-five pages of actual story for my first novella, and then I ended up scrapping a major plot line and simplifying the story to end up with Awakening. I basically wrote the first draft of Awakening in seven days; I took time off of work, cleared my calendar, even sent the dog to stay with someone else for the week, and had no responsibilities other than working on the novella for that time. It worked. It has not worked like that since then.


What do you enjoy the most and the least about writing books?
I enjoy the creativity, the sense of discovery. The ability for my unconscious to take over and for me to surprise myself.

I don’t enjoy the uncertainty. I’ve noticed a couple distinct points in my writing process - during drafting and during revision - where I feel super lost, can’t envision the links between all the pieces I have, and don’t know how to continue. I always feel like I’ll never get through it so might as well give up and die/get a “real” job, and I always get through it.


Where were you and what were you doing when you received inspiration for one your stories?
My friends over at The Darker Half had asked me to write something for them, and I wanted to but I didn’t have anything already written that was very dark. Then one afternoon I was getting ready to get into the shower and I moved my lapdesk on my bed and found the spider I’d tried to kill a couple nights prior but which had disappeared on me. I’d found its hiding spot! After reuniting said spider with its maker, I was getting into the shower and contemplating where else a spider might hide if it didn’t want to be found. The answer seemed obvious: a vagina. Who would ever think to look in a vagina for a spider? Thus “Crouch” was born.


Do you plan to write outside the romance genre?
Not at this time. I have a ton of ideas for romance & erotica stories - both short and novel-length. And as I said earlier, I see it as an opportunity to effect social change, so that’s also a strong motivator. I feel certain I have years - if not a lifetime - of exploration to do in this arena.