In the last few months I have recommended the same few books to a couple of different people, each book for its own reason. 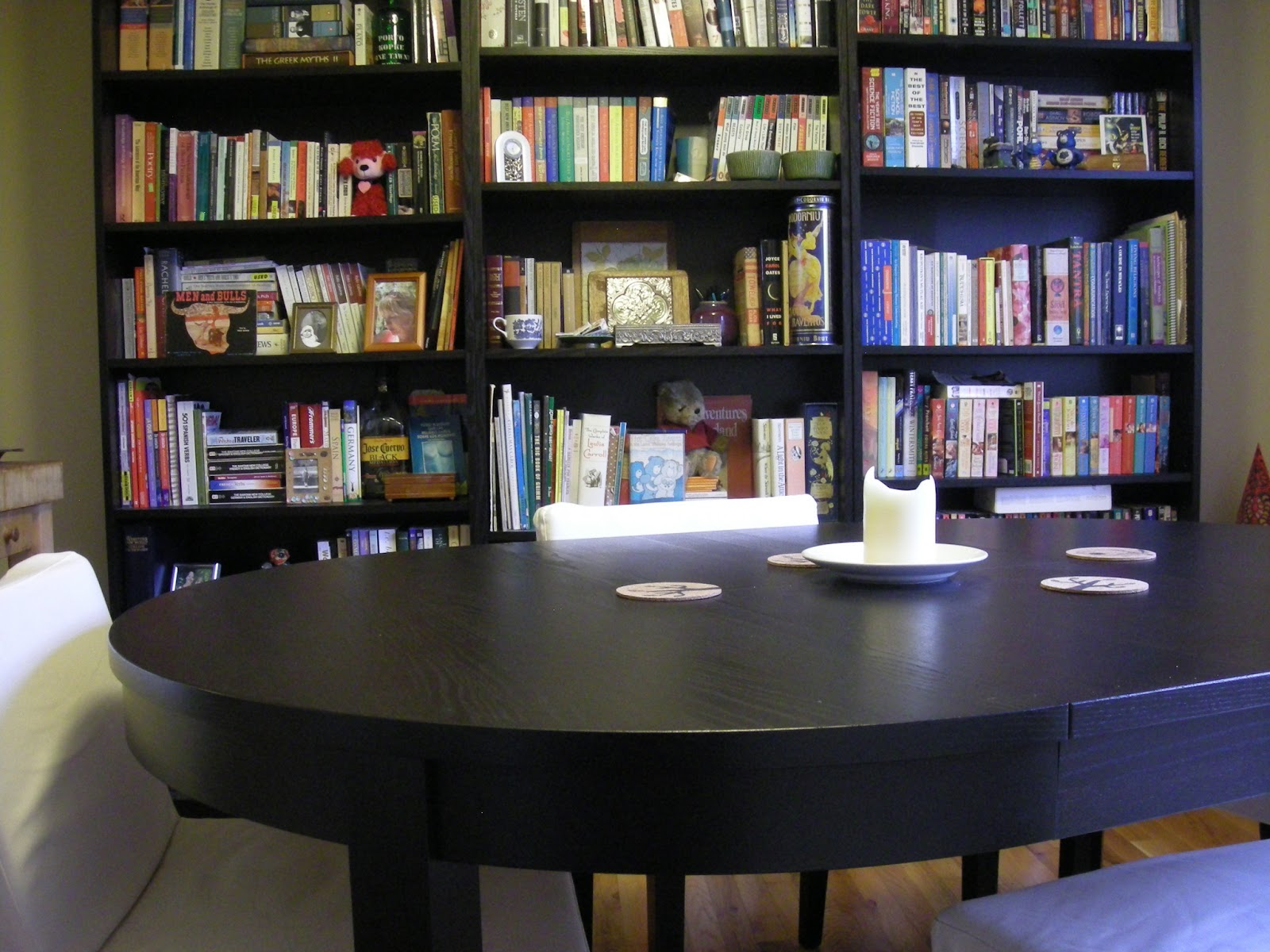 One of these books was traditionally published, and the other two self-published.

Two of these books I recommended because they're well-written, well-edited and contain some intriguing metaphors that I find personally meaningful. One of these books I recommended as a good example of a story that has serious flaws - it needs developmental as well as line and copy editing - but is nonetheless entertaining and has (in my opinion) some worthwhile aspects.

Does it surprise you to learn that the one book that needs serious editing - that I consider worth reading despite its myriad flaws - is the traditionally-published one? It surprised me when I realized it.

And yet, despite the fact that I think that  was worth reading, did I buy the second in the series? No, I did not.

Did I buy the second and third books in the Touchstone trilogy (YA science fantasy) by Andrea K. Host after reading Stray (which is free), despite the fact that they're priced a bit higher than I normally like to pay for self-published ebooks? Yes, I did. And was not the least bit sorry.

And do I intend to read more from Ruthanne Reid after having loved her science fantasy novel The Sundered? You bet.

On a related note, last month I read a self-published YA paranormal novel that shows extraordinary promise and which I liked despite all the editing errors - really huge, distracting errors, such as getting the characters' names wrong and lots of misused words. I was briefly tempted to buy the next book in the series because the story is so good, but the errors were so egregious I just can't bring myself to do it.

Am I alone in this? I realize that most readers aren't editors or writers, but if you read a book with a great story but the author occasionally gets his/her own characters' names wrong, repeatedly confuses the words who and how, and says shiatsu instead of Shih Tzu, would you buy the second book? Please comment below!