This weekend I went to a comic convention for the first time in my life. My concerns before the event were many: that I would feel old compared to the average convener; that I wouldn't be nerdy enough; that I would feel out of place because I wasn't doing cosplay; that I would feel overwhelmed by all the people and vendors and stuff, as I've felt at Wordstock in the past. (This last one was an especially big concern, since I've felt burned out lately and have been making a concerted effort to give myself time to recharge.)

But all my worry was, as usual, for naught. I had a wonderful time. The energy was laid-back, the other conveners considerate and inclusive, and the panels I attended fascinating. Plus I saw Hoggle and Sarah from Labyrinth! =*D 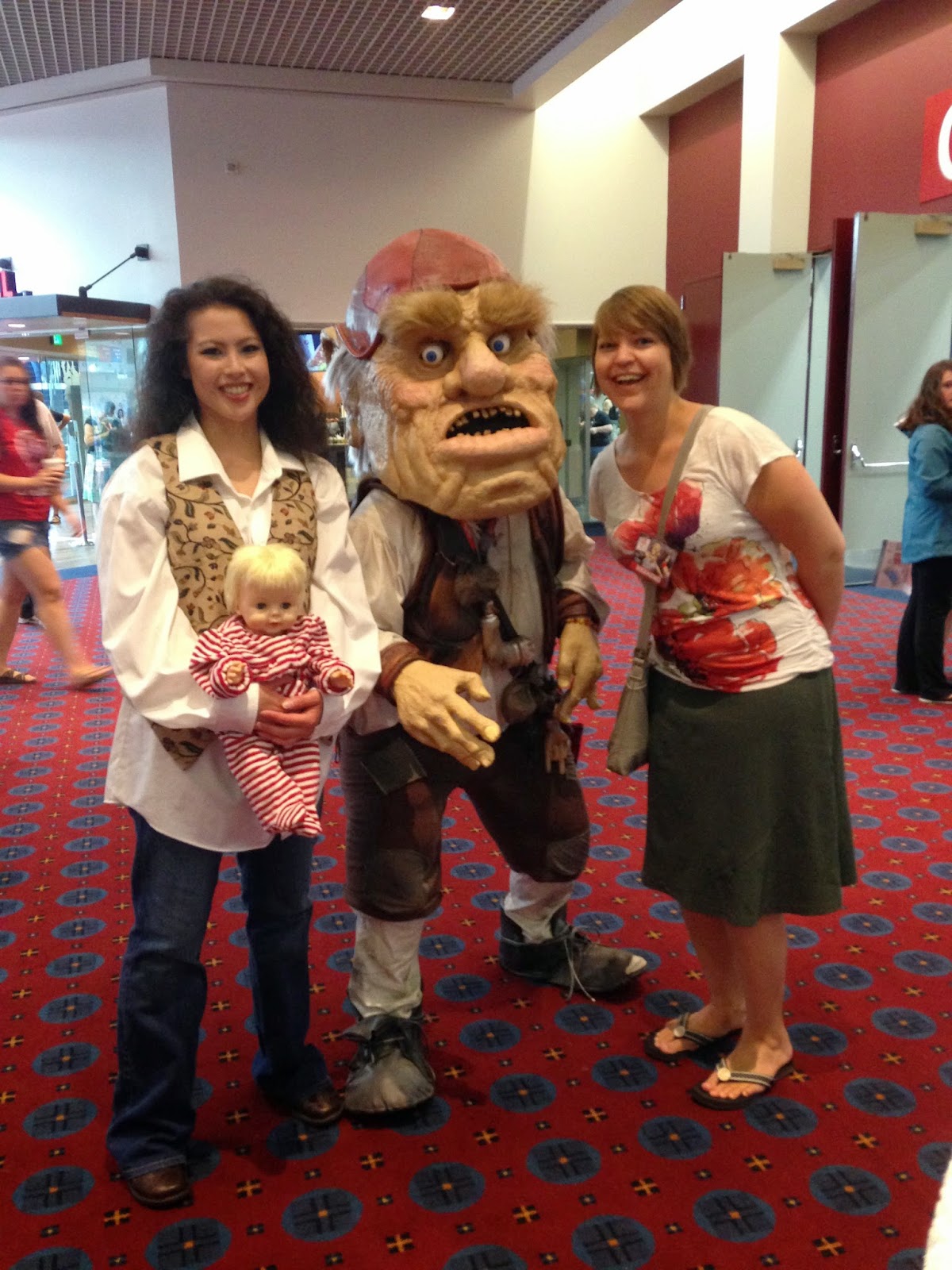 The following are some of my highlights from Rose City Comic Con. (Obviously could not share every single moment/quote because then this post would be far too long.) 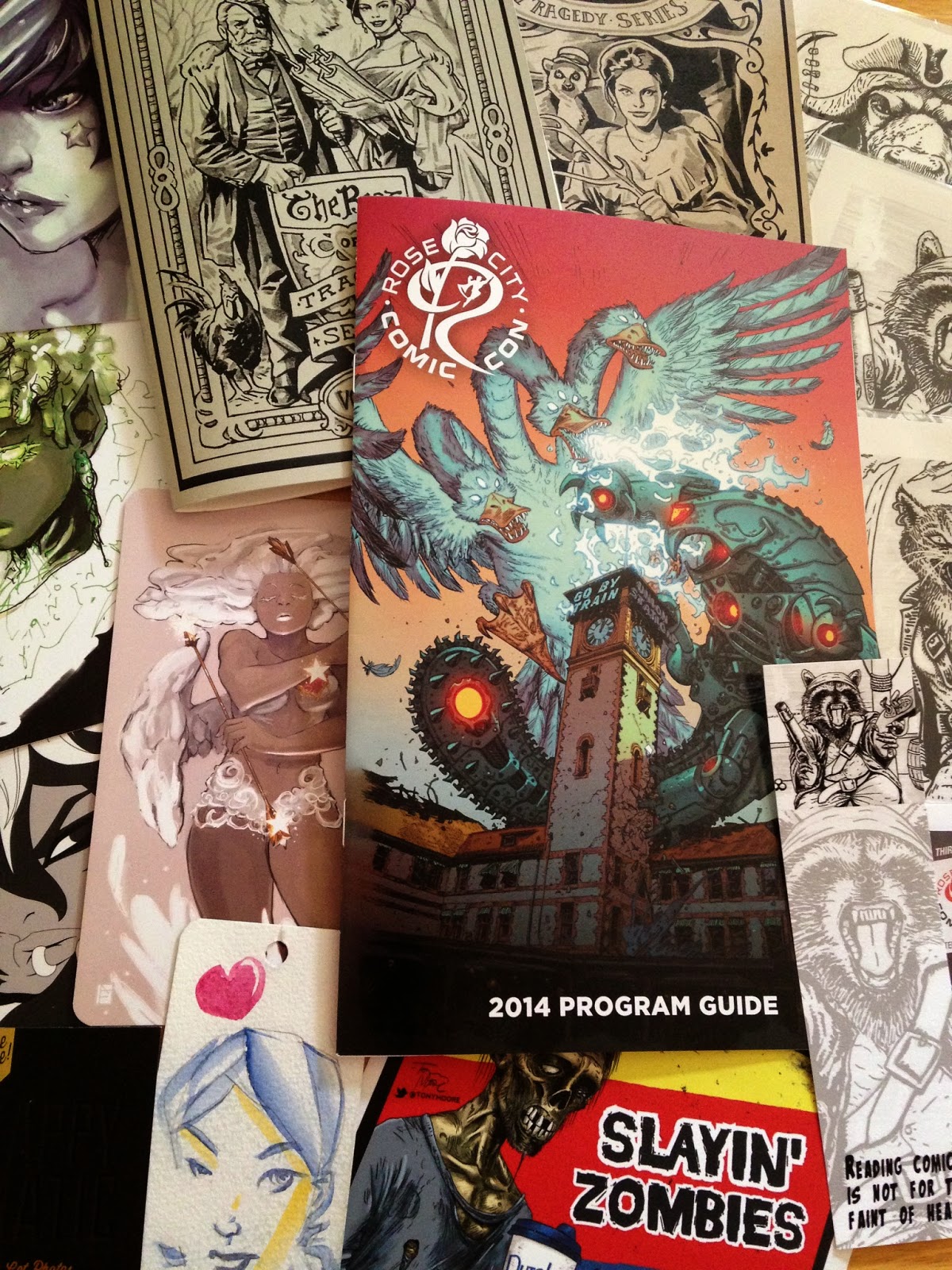