Happy Wednesday! (I think. I haven't had much coffee yet today, so I'm not sure.)

Last week I did a couple of freewrites that ended up being way weirder (i.e. more creative) than I thought they were going to be when I started out, which made me realize that the prompt itself doesn't have to be surreal or especially creative in order to prompt the creativity. So this week's prompt is taken from the beginning of one of those freewrites, and just for the fun of it, I'm including what I wrote, too.

I'd love to see what other people come up with in response to this prompt, so if you're comfortable sharing, please feel free to copy & paste into a comment or to post the link to your blog whereupon your freewrite lives.

Prompt
When I awoke this morning... 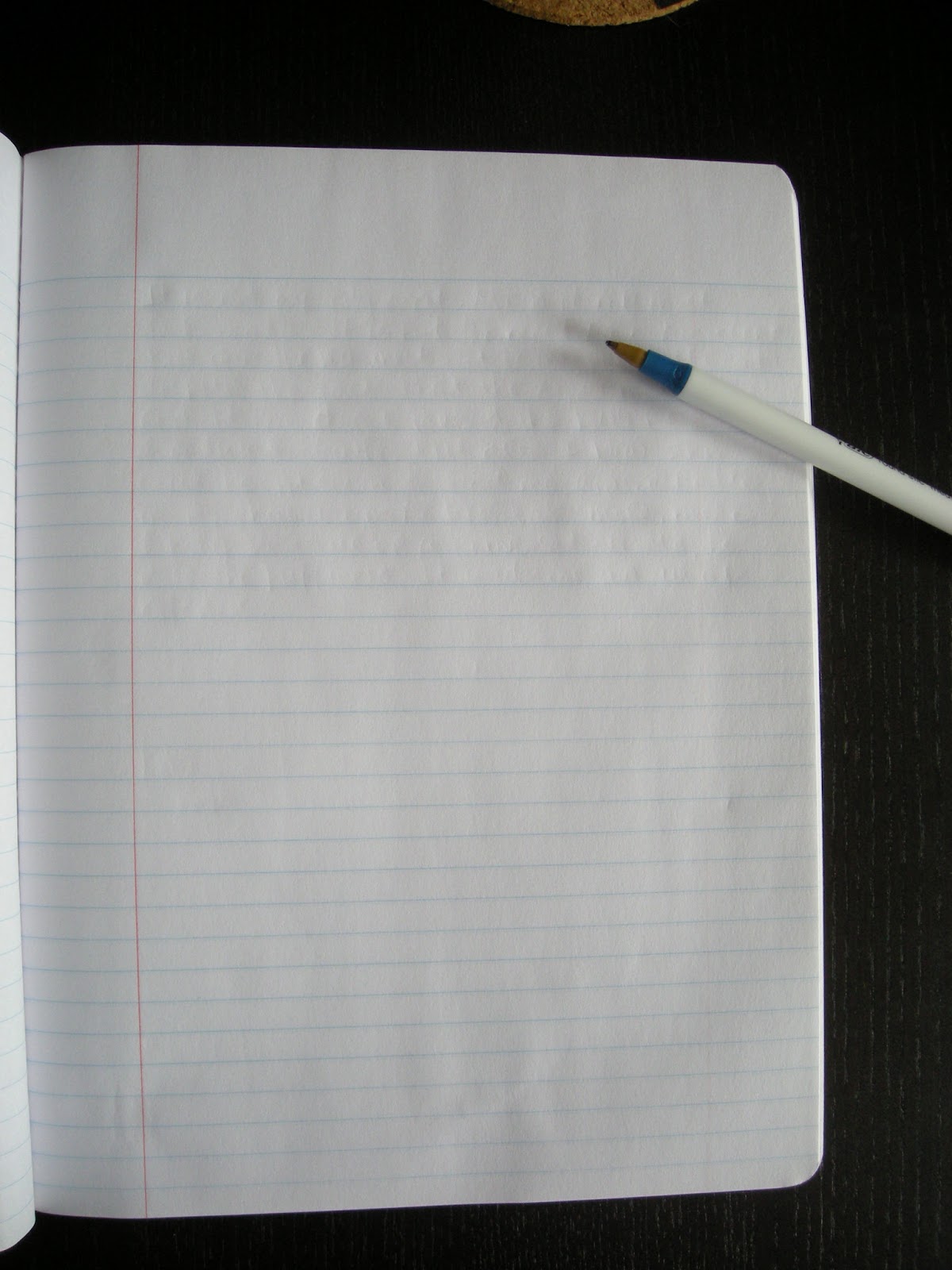 In case you're new to the blog or new to freewriting, the idea is to write the prompt at the top of your page and then just let whatever comes into your head flow out and to keep up a nearly constant stream of words for at least five minutes. Even if what comes into your head is "I don't know what to write this is dumb nothing happened when I woke up this morning and writing prompts are stupid..." write that and keep writing it. My experience is that my brain gets bored and comes up with something more interesting before the five (or ten or fifteen) minutes is up.

When I awoke this morning my mind was already waving the golden wheat flag through the stony sky so I lifted my foot and jumped into the atmosphere I was a cloud but not a fluffy one rather a stratus-whatever, the wispy kind. I wisped my wispiness all over the ‘hood and tinkled on the neighbor’s noisy dog’s head before crash-landing in a pile of worms churning soil for the good of the nation. And the cock crowed midnight and I might’ve woken up for real that time but I can’t be sure, as I was heavily sedated post-crash—landing head-first in a pile of worms isn’t exactly easy on the cranium—they were afraid my brain might swell to gargantuan proportions, taking an entire continent with it down to the bottom of the salty ocean and then what do you think would happen? Little fishes would nibble on my frontal lobes, on my cranial cortex, on the tip of my spine and then they’d all be infected with my essence; you’d have an ocean full of little Siones in fish form, which could be both a good and a bad thing, depending on your politics, I mean the fishes would be mostly nonviolent but they’d also have a will to survive and some knowledge of what’s going on topside and would wear armor made from the teeth of lost divers and the rusted hulls of sunken ships. Evangelical fish proselytizing progressive fishy politics to the masses, which might then upset the other sea creatures to the point of boiling mad, which would cause the sea to evaporate and the weather system to go even wilder than it’s already gone and then we’d really be fucked.