This past week Andrea has been researching literary awards (post coming Wednesday) and came across one more residency. We both thought the prize was so awesome that we wanted to include it here as an addendum to last week's post on fellowships and residencies.

Madeleine P. Plonsker Emerging Writer's Residency Prize: It is sponsored by Lake Forest College in Chicago and &NOW Books. Emerging writers under 40 years of age with "no major book publication” are eligible to apply.

The prize includes a two-month stay at the college to work on a manuscript - which &NOW Books will publish “upon approval” - a housing suite, all meals during the residency, and a $10,000 stipend. In exchange, the winner is expected to participate in the Lake Forest Literary Festival and to offer a series of public presentations during their residency.

They only accept 200 applications a year and have already reached that number for the 2014-2015 year. They alternate between accepting poetry and prose each year. They will be “taking a hiatus” next year, so the year that they will award again will be 2017. If interested, considering the few applications that they accept, it would be a good idea to submit your application January 1st of 2016; the deadline is March 1st. 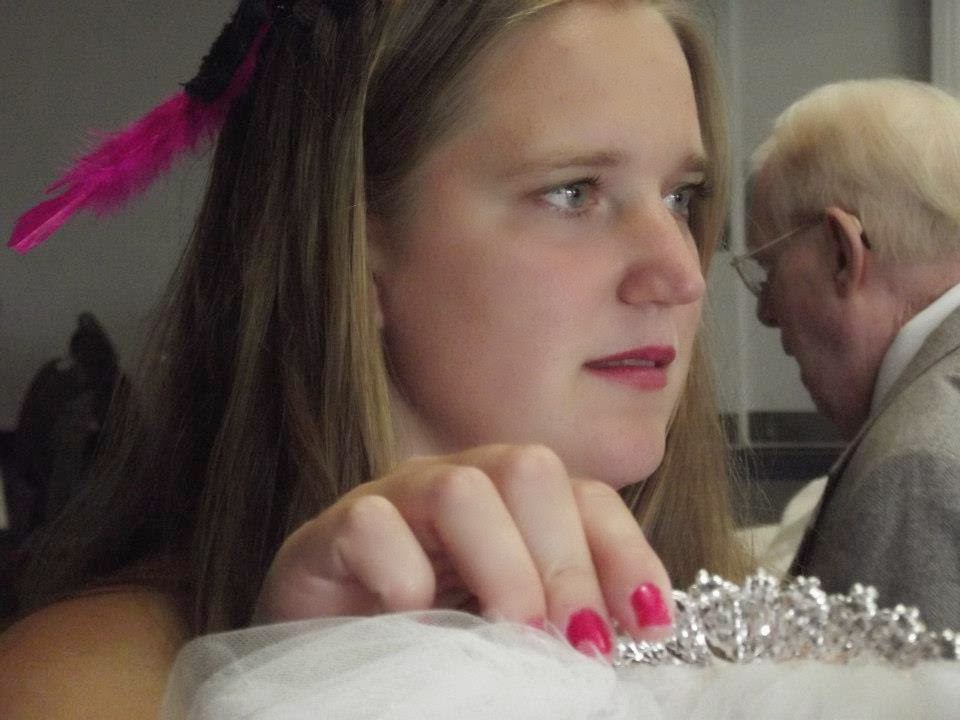 Andrea grew up on the Oregon Coast and moved to the Portland area 12 years ago. She and her husband have 3 kids and a cat. She is currently attending Marylhurst University and majoring in ELW with a concentration in Creative Writing. She aspires to be a freelance writer and novelist. Right now, she is working on a children's book with her husband and kids and also has a couple of other small children’s books in progress.