Book betrayal: A post about social politics in fiction

When I was a freshman in high school, my friend T. and I were invited to a "pizza party" that turned out to be a Christian youth group meeting wherein the leader sermonized at us for half an hour about the evils of homosexuality and the inescapable damnation of homosexuals. (For the sake of getting to my writing-related point, this is the short version of this story. If interested, you can read the longer version on my other blog.)

On some level I blamed myself. At the age of fifteen, I knew already that almost nothing in this world is free; if someone you don't know very well offers you pizza, they're bound to have an ulterior motive. On the other hand, the guy who'd invited us hadn't been completely honest, either. I felt like he'd purposefully withheld information from us, which meant that we couldn't make an informed decision.

I had a similar experience last week, when one of the books I was reading for fun betrayed me.

I don't mean that the novel failed to live up to its promises or was poorly written. I mean that for the first half of the book I thought I was part of the intended audience and got invested in the characters, and then I found out in the second half I was *not* part of the intended audience: the characters first made a casually homophobic comment and then the resolution of the plot rested on the reader accepting socially conservative morality.

Let me be clear: it was not the fact that the book contained conservative elements that made me feel excluded. It was the fact that the reader *had* to accept a socially conservative morality in order for the plot to be satisfactorily resolved; any character in the book who did not accept it was either demonized or made to change their perspective. 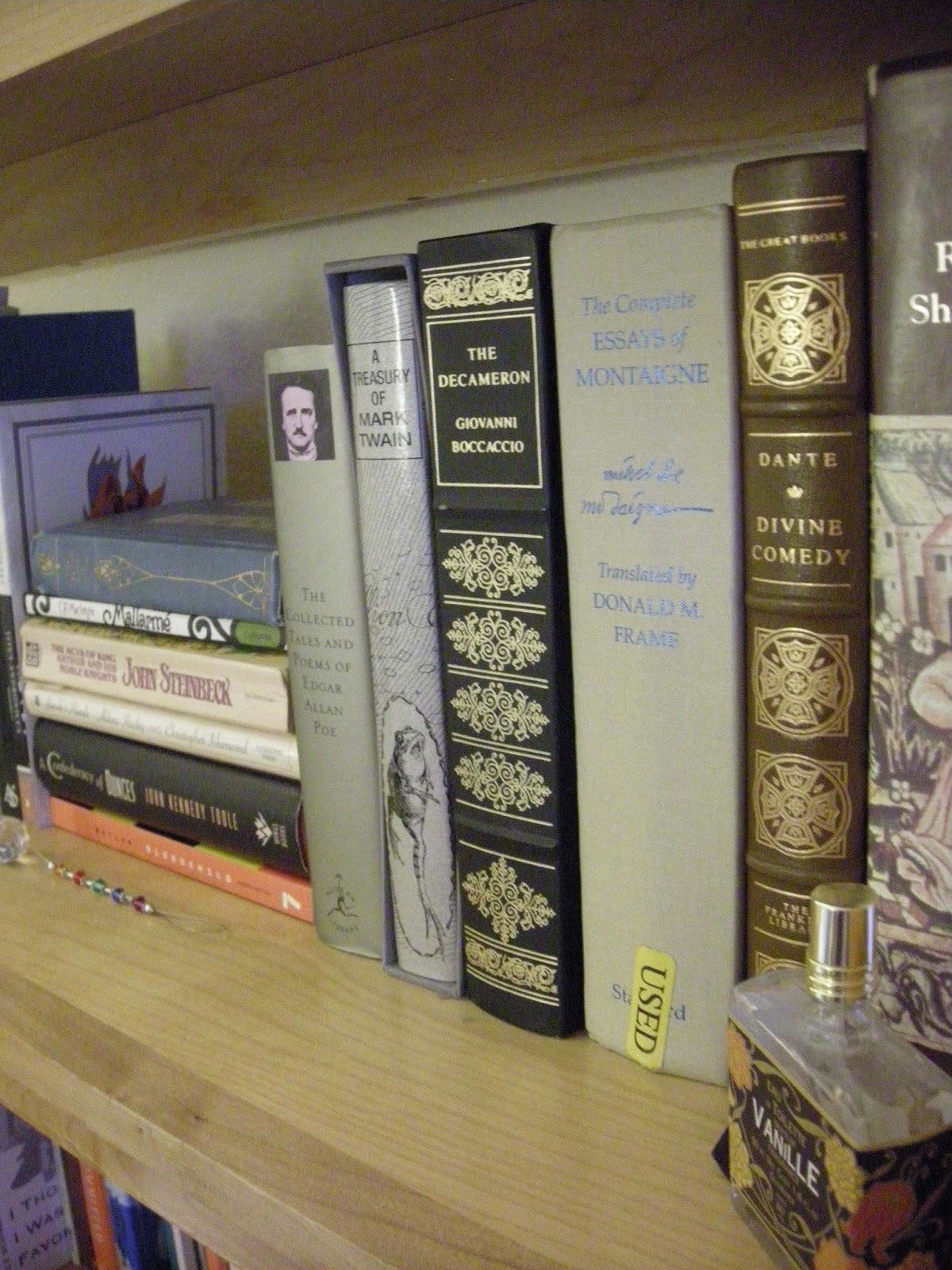 For a while I just stewed. Why did this book invite me in only to kick me out?! And then I got philosophical about it. As I've said before, all art is political, and I prefer to be as conscious as possible about the politics that go into my stories. It's possible therefore that readers of some of my stories could have a similar experience; they could be going along and suddenly find themselves faced with a character or plot point reflecting progressive liberal politics. They too might feel betrayed when the story takes for granted a moral framework they disagree with and their perspective isn't represented.

So how can we as writers prevent this? What can we do to ensure that our books don't betray their readers?

Here are three ideas for managing readers' expectations in cases like these:

1) We can put keywords in the book's description that help people self-select into and out of our audience. Maybe our book *does* hinge on a socially conservative morality. Nothing wrong with that. We'll be far less likely to get negative reviews from angry liberal readers, though, if we put some keywords in our description that lets them know before they even buy it that it's probably not the book for them.

2) We can put some hints in the first couple of chapters (as opposed to waiting until halfway through the book). That way, if the reader misses the keywords in the description, they'll at least have warning in the beginning of the book that the story contains stances on social or political issues that they might find objectionable.

3) We could also include characters who represent other viewpoints. If one of the respected characters in the book I read last week had represented my viewpoint without being demonized or converted, even if the main characters didn't agree, just the acknowledgement that there are other ways to think about hot-button issues would've made me feel included.

This third strategy is something that James S. A. Corey does well in The Expanse series (space opera). Each book is told from multiple people's perspectives, and those people often don't agree on big issues, and yet we as readers come to understand and respect each person even if we don't agree with them. If, on the other hand, all the main characters held the same beliefs and those beliefs were opposed to my own value system, I would feel excluded from the intended audience and would therefore stop reading.

In a nutshell: the first two ideas can help us communicate to readers what they're in for so they don't end up getting halfway through our books only to find out they're not part of the intended audience, while the last idea is a strategy for making our books more inclusive and therefore more appealing to a wider audience.

Have you ever felt betrayed by a book? Why? What other ideas do you have for keeping our readers from feeling betrayed?