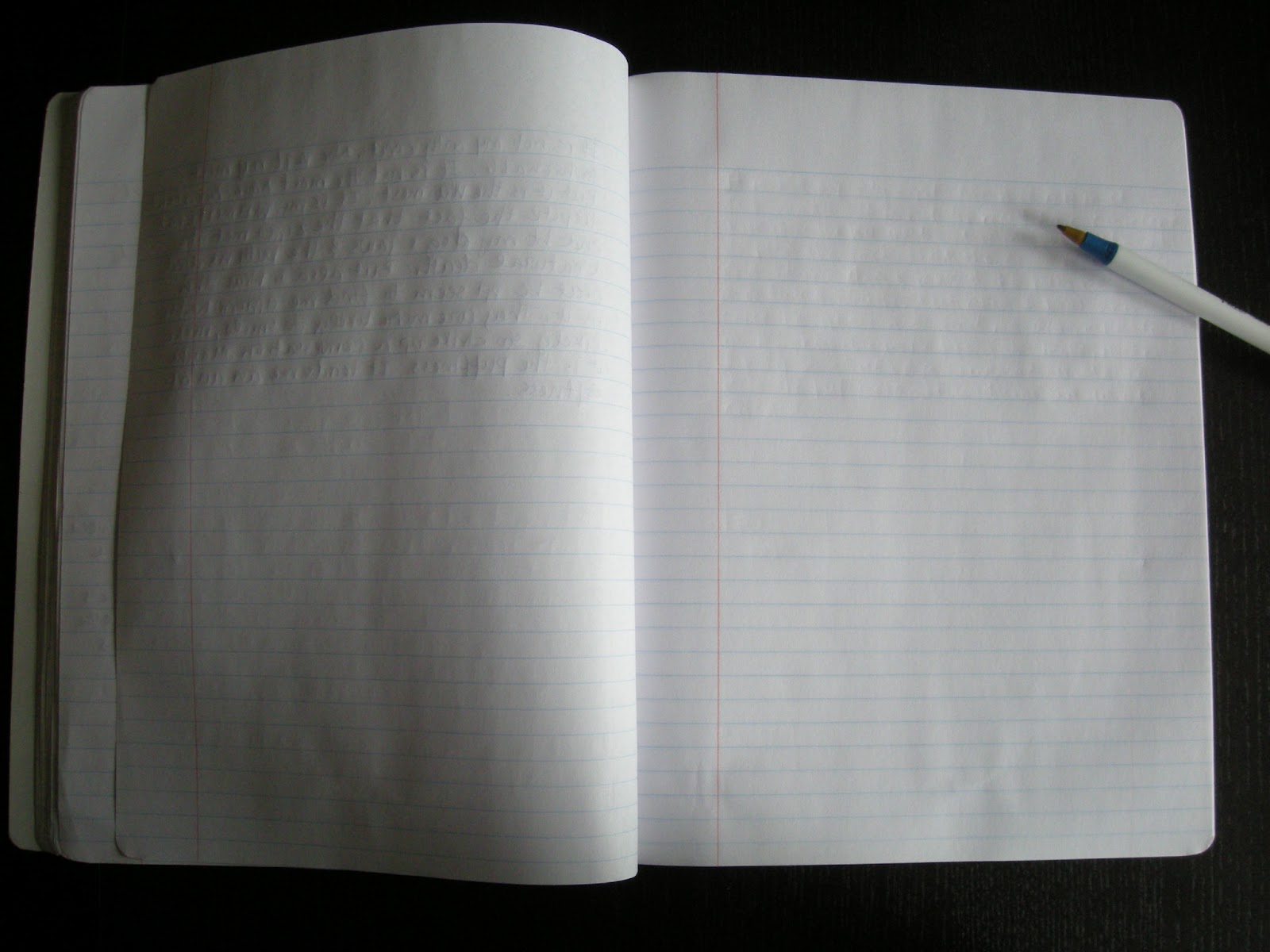 What?
A character interview is pretty much what you might imagine: a creative exercise in which you ask your character questions and "listen" for and record their answers. It's an exercise in letting go of what you *think* you know about your characters and story and letting your subconscious mind (which, at least in my case, is WAY more creative and awesome than my conscious mind) do the talking.

Why?
There are SO MANY REASONS you'd want to do character interviews, dear fiction writers. By which I mean there are at least seven.

1. Create conflict. You can use character interviews while you're brainstorming/plotting to help you get to know them and the conflicts they have - both within themselves and with each other. This can lead to clearer thinking around: (a) what your characters want and how they need to develop over the course of your story in order to get it, (b) how they might react in certain situations because of their triggers, and (c) what kinds of challenges will create productive conflict in the book that helps them grow as well as moves the plot along.

2. Find out what they sound like. Even if you're not writing the story from X's perspective, chances are good that you'll have to write dialogue in X's voice. And if at first all your characters sound the same, you can find out more about them to help you differentiate their voices, such as where they grew up, what languages they speak (which might influence syntax and pronunciation), their level of education, what their favorite words/phrases/expression are, and whether they pick up on other people's speech patterns and idiosyncrasies. For example, people often think I'm from Minnesota because I have close friends from there and I have an unintentional habit of sliding into their accent from time to time.

3. Help you get unstuck. If you don't know what happens next in your story, ask your characters. If you think you know what happens next but you're struggling to write it, ask your characters. Example: I wanted a character from my first book who might have died to not actually be dead and instead be the crux of the external conflict for the second book. But during the drafting phase, he just wasn't showing up in any of the scenes, and when I tried to get him in there, a whole host of logistical problems cropped up. Finally I just asked him, "Hey, what's up? Why don't you want to be in this book?" and he said, "Because I'm really dead." "Oh." It threw a huge wrench in my plans for the book to not have him in it, but you can't argue with a dead guy. Once I accepted that he was dead, I found a new solution that didn't bring all those nasty logistical problems with it.

4. Deepen readers' emotional investment in your story. This is a new-to-me idea I haven't tried out yet. I got it from reading Donald Maass's post "Emotional work" on Writer Unboxed the other day, wherein Maass recommends conducting a character interview to help writers connect with their own emotions and therefore heighten the emotional impact of their stories.

5. Good fiction is character-driven. My next guest post series on this blog will be about the characteristics of good writing, and of course because I'm asking other people to write about it, I started thinking about how I'd answer the prompt. While there are a lot of good ways to construct a story, in my view, a non-negotiable characteristic of good writing is that it's character-driven. Even when your story is plot-heavy. If you make your characters do things that seem, well, uncharacteristic of them, your readers will be pissed at you. They might just close the book. They might curse you under their breaths. They might leave negative reviews online. They might throw the book across the room...or at you, if they ever get the chance. Anyway, the point is that if you need a certain plot point to happen, you have to know what would motivate your characters to react the way you need them to react. Character interviews are an opportunity to ask them.

6. They make great bonus material. One of the growing trends in indie fiction is to offer "bonus material" at the back of the book, on the author's website, or during a book's blog tour. Bonus materials are things like deleted/extended scenes, author interviews and - yes, you guessed it - character interviews. Just as there are film aficionados who like to watch all the bonus materials included on the DVD of their favorite movies and TV buffs who go in search of interviews with the cast of their favorite shows, there are devout readers who will read your bonus material, if only to spend just a few more minutes touching the world you've created. That's pretty cool.

7. It's freaking fun! For me, character interviews are low-stakes and therefore playful and creative. Unexpected stuff comes up. My characters surprise me and make me laugh. They also reflect back to me pieces of myself, and so in that sense it becomes an act of self-discovery (as, I believe, all creative writing actually is). Playful self-discovery? Yes, please.

How?
Now that we've covered a few ideas about why, it remains to be seen how. You can do an Internet search and find a plethora of character worksheets that contain character interview questions, some of which are over a hundred questions long. (Eek!)

What makes the most sense to me, though, is to ask my characters what I need to know, and that's going to vary greatly depending on where I am in my writing process. For example, a great getting-to-know-you question I use during the brainstorming/plotting stages is "What are you afraid of?" I'm not just talking about spiders and snakes and clowns. I'm talking about my character's deepest, most motivating fears in life. Like being disgraced. Or losing his/her freedom. What would they rather die than face?

But if I'm using the character interview during the drafting or revision process to help me get unstuck, then obviously my question(s) are going to be about their motivations and/or reactions at that particular point in the plot. (Or about whether they're actually still alive.)

Once I have my list of questions for my character, I type them or write them out by hand...and let go. I let go of what I think I know and all the other chatter. I clear my mind and create a void for my character's voice to fill. So far my characters haven't let me down (*knock on wood*).


What questions have you asked your characters? What are some other reasons you might use character interviews?